Football has long been understood by analysing the movements of players, units and teams; triangles and blocks; angles and distances. Spatial analytics is built on points, lines and polygons. In reality, they are two different sets of terminology for the same thing.

Spatial analytics will provide the foundations for deriving insight from tracking data. This increasingly-available data source will become more widely used over time, in particular as a greater number of clubs become more able to deal with these volumes of data and refine the use cases for it. The inevitable emergence of ever-improving optical tracking will shift tracking data from a tool primarily used for performance analysis, to one that becomes central to football’s most valuable use case: player recruitment.

Football clubs and organisations who wish to become or remain competitive at the top end of the game will have no choice but to become ‘tracking-literate’, i.e. to become self-sufficient in managing the processes, volumes of data and spatial analytics techniques that tracking data demands. To fail to do so would leave an organisation unable to generate tailored and proprietary insights from this most valuable of sources.

Further, increased availability of tracking data means the data which exist to describe what has happened on a pitch will reflect a much greater proportion of what the eye can see, and a much more complete picture of what has happened in a game. It will be the catalyst for analytics to embrace the language of coaching, rather than shoehorning coaching into the language of analytics.

The good news is that taking advantage of tracking data via spatial analytics does not have to be exclusively the domain of those with physics-based PhDs. The Alteryx analytics platform provides a set of code-free building blocks to automate the transformation of raw tracking data into a more manageable structure, and then build customised metrics from that data based on the location, speed and direction of every player and the ball at any given moment (or over a series of moments). These metrics can then be immediately scaled across as many leagues and as many seasons as the data is available, allowing them to form the basis of dashboards, machine learning models or other pieces of analysis.

Over coming years, football analytics will undoubtedly gravitate towards the analysis of tracking data for player and team evaluation. Alteryx’s spatial analytics capabilities make it the perfect tool to support analysts in setting off on that path.

Left Field Football Consulting partners with Alteryx to deliver its best-in-class data science platform to football organisations. Please get in touch for further information or a demo. 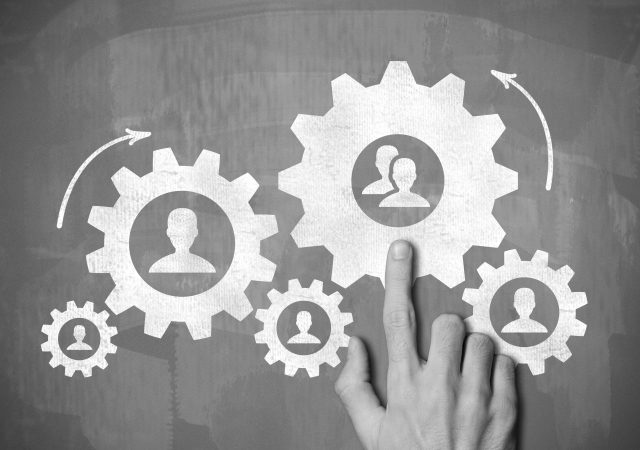 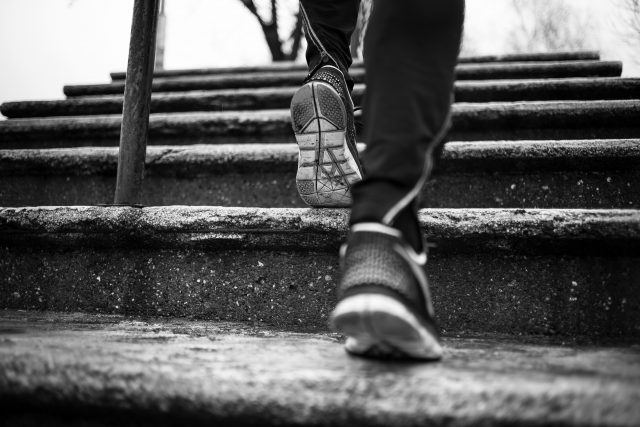